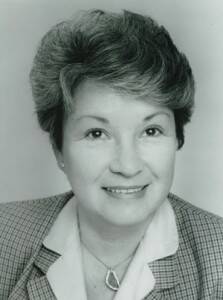 In the mid-1970s, states throughout the nation were establishing housing agencies in order to take advantage of federal tax-exempt bonding authority for affordable housing. Discussions about establishing an agency in New Mexico began in 1974 when a lawyer in New York, Robert Amdursky, helped create the first housing finance agencies in a handful of southern states. A New Mexico-born attorney who was practicing with Amdursky, Lawrence P. J. Bonaguidi, and former Rep. Adele Cinelli Hundley met with District Court Judge Gene Franchini at his home in Albuquerque to discuss the possibility of doing the same thing in New Mexico. The group presented the idea to Gov. Jerry Apodaca who saw it as a tremendous opportunity for New Mexico to provide homeownership opportunities to low-income families in the state. Amdursky came to Santa Fe to help the group draft the legislation to create MFA.