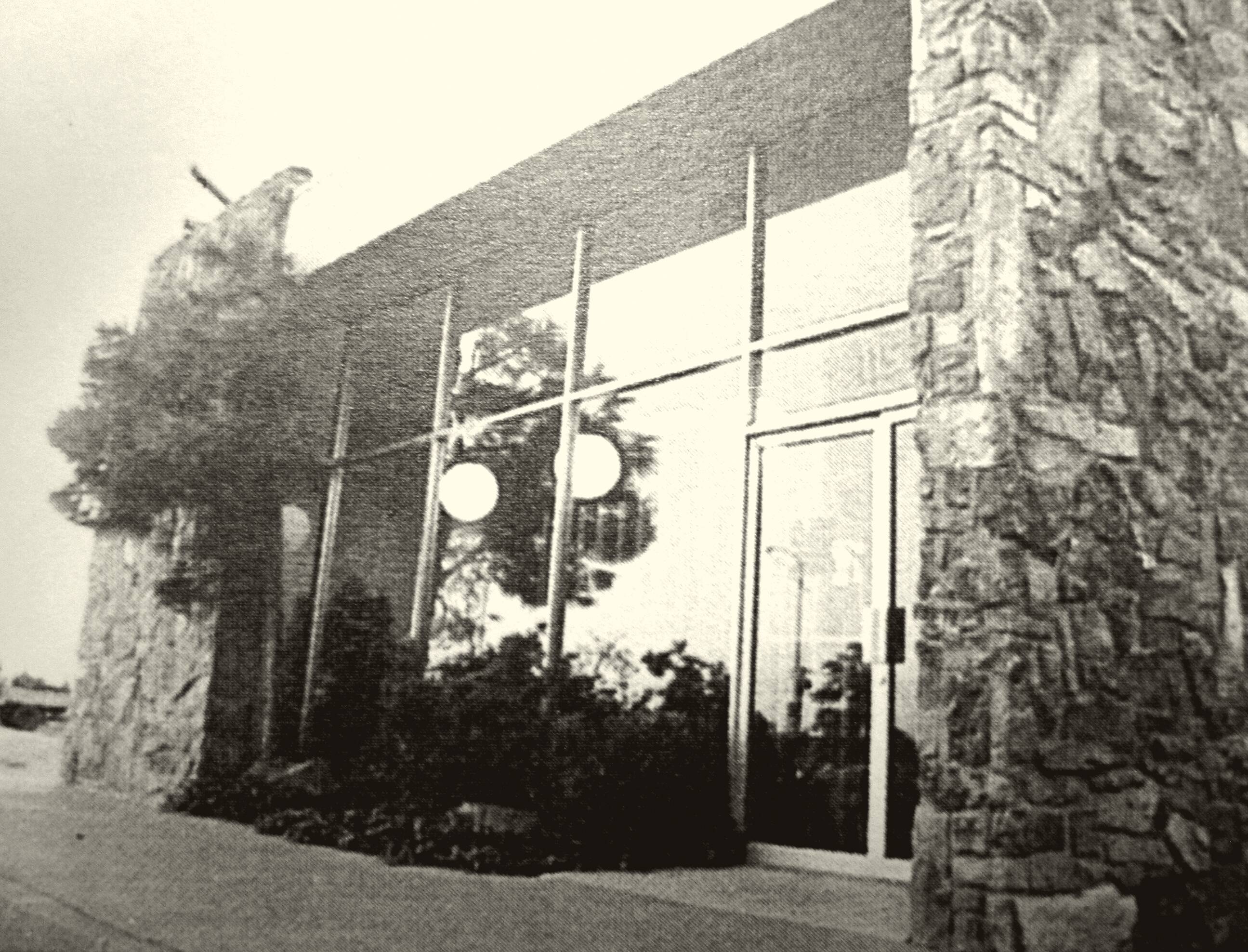 MFA’s first office building, which the organization purchased in 1979, still stands on the corner of Second Street and Central Avenue in Albuquerque. The building was dubbed “Albuquerque’s modern office building” by the press. MFA had an executive director, deputy director and staff of two when it moved into the building.

For the first few years of its existence, MFA had no staff or permanent office. Board members worked out of their homes and held meetings in various places around the state. But in 1979, the organization was able to purchase its first office building, which was on the corner of Second Street and Central Avenue in Albuquerque. The Roger Cox building, as it was called, housed MFA’s staff of four. Furniture and equipment were borrowed and purchased from the Gallup Urban Development Agency. MFA’s mortgage insurer, MGIC, was a tenant in the building.

When MFA moved to its current offices in 1985, the Roger Cox building was used as a nonprofit incubator for start-up organizations that provided housing and related services. MFA gave the nonprofits office space as well as furniture, equipment and technical assistance at a reduced cost. Occupants included the Women’s Housing Coalition, the New Mexico Community Development Loan Fund and Albuquerque Care Alliance.