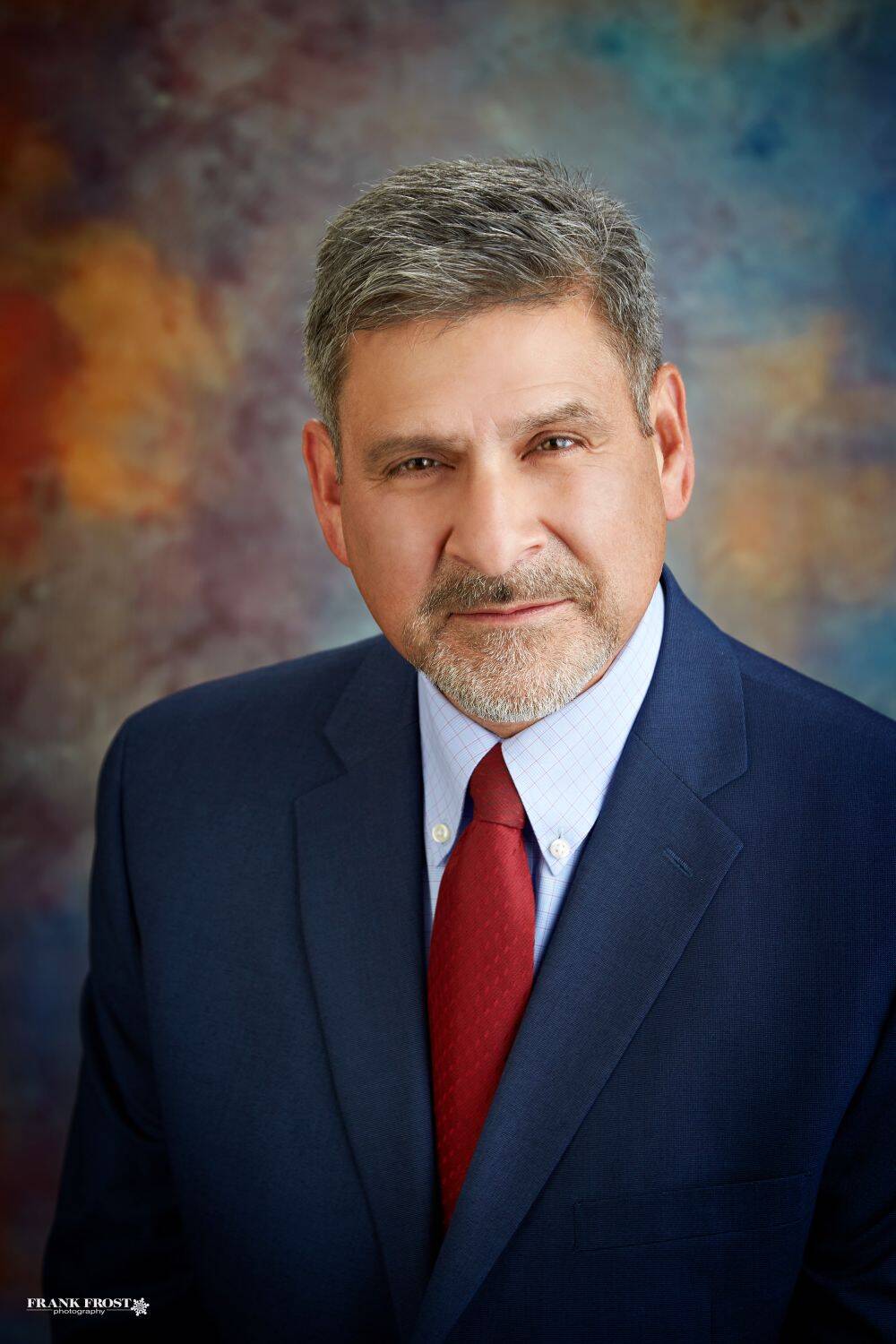 In this role, Hernandez will serve as one of 13 representatives from state, community and nonprofit organizations in a five-state District who are appointed by the FHLB Dallas Board of Directors and advise the Board on affordable housing and economic development issues.

“I’m honored to join such a distinguished group of industry professionals providing insight into the issues impacting the housing industry throughout the region,” Hernandez said.

Hernandez is one of three representatives from New Mexico on the Council including, Nicole Martinez, executive director of the Mesilla Valley Community of Hope in Las Cruces, NM, who was also newly appointed to the advisory council, and Jeff Curry, director of development for JL Gray in Las Cruces, NM, who was already serving a multi-year appointment on the council. The council also added two representatives from Louisiana, Nicole Barnes and Charla Blake, and a reappointment for Angela Curry, a representative from Mississippi.

“We are thrilled to have these four new members and Ms. Curry’s reappointment to the Advisory Council. Their wide variety of expertise and impressive depth of experience in housing and housing finance matters will fulfill a key role in guiding FHLB Dallas on its community investment offerings in our five-state District,” said Greg Hettrick, first vice president and director of Community Investment for FHLB Dallas.

Hernandez has served as executive director and CEO of the Albuquerque-based New Mexico Mortgage Finance Authority (MFA) since January 2020 and has held a variety of positions at MFA over a 29-year period. In addition to his service with MFA, Director Hernandez also served 32 years with the New Mexico Army National Guard where he retired as a colonel.

The Federal Home Loan Bank of Dallas is one of 11 district banks in the FHLBank System created by Congress in 1932. FHLB Dallas, with total assets of $60.2 billion as of September 30, 2021, is a member-owned cooperative that supports housing and community development by providing competitively priced loans and other credit products to approximately 800 members and associated institutions in Arkansas, Louisiana, Mississippi, New Mexico and Texas. For more information about FHLB, visit: www.fhlb.com.