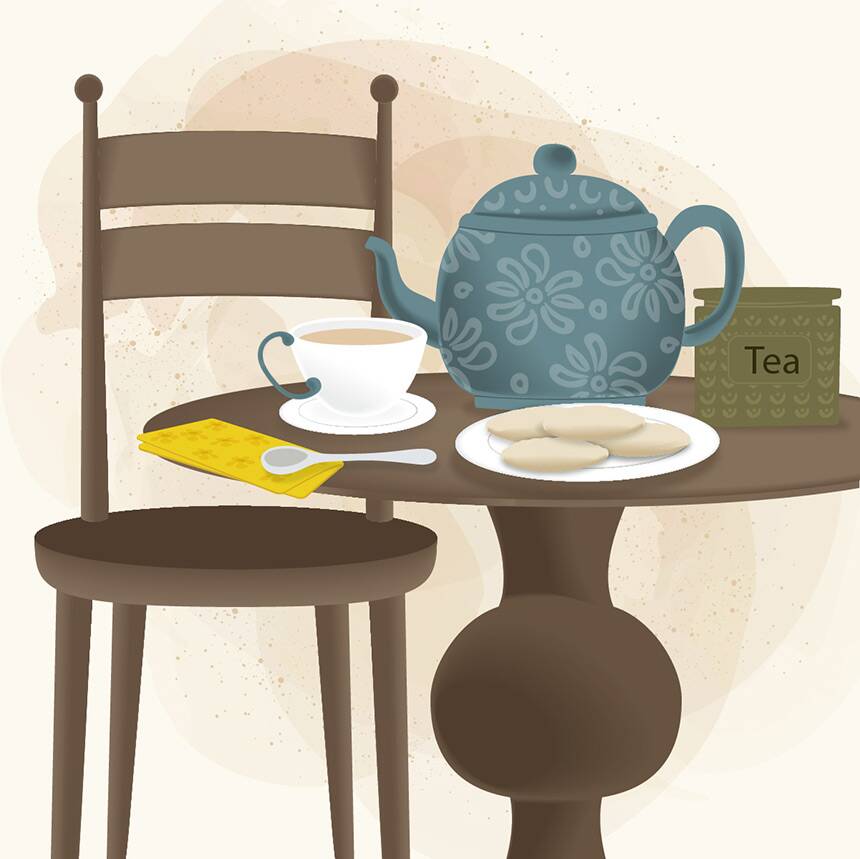 Lender Memo 2022-22 announced an updated list of targeted census tracts effective October 17, 2022. It has come to MFA’s attention that the targeted area census tracts identified in the memo were derived from the 2020 Census, which have not yet been adopted and published by the IRS for use in bond programs such as MFA’s FirstHome program.

We appreciate your understanding and continued support.

Should you have questions please contact a member of the Homeownership Department at 505.843.6880.

Thank you for participating in MFA programs. 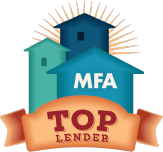