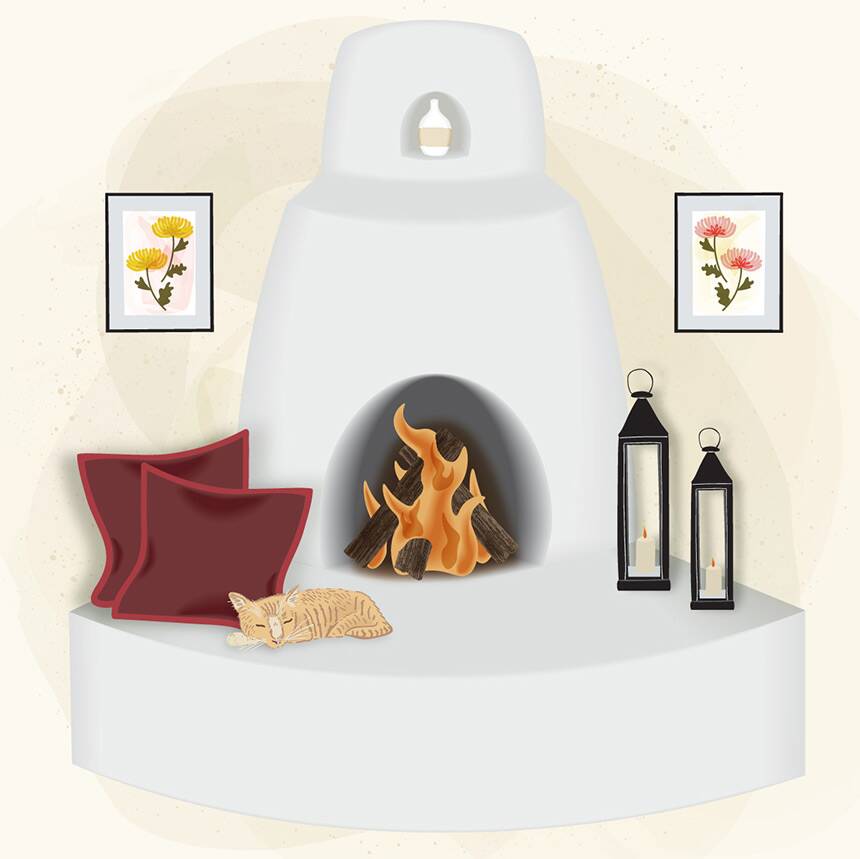 The New Mexico Tribal Homeownership Coalition (the “Coalition”) was formed in 1999 when several entities including tribes, Tribally-Designated Housing Entities (TDHEs), MFA, Fannie Mae, former US Senator Bingaman’s office, USDA and HUD’s Office of Native American Programs, came together with the express purpose of developing “one-stop” mortgage documents to facilitate mortgage lending on tribal lands. The Coalition’s original mission was to facilitate homeownership for Native Americans living in New Mexico with a focus on three critical areas:

The initial Coalition was comprised of homeownership professionals dedicated to increasing housing opportunities for tribal members through advocacy, technical and financial assistance and housing.

MFA was established in 1975 to utilize tax exempt bonds for first-time homebuyer mortgages, including mortgages on tribal lands. Despite MFA’s best efforts to have its participating lenders utilize the Section 184 program, sovereign immunity on tribal trust lands kept many banks from making loans on tribal lands. Finally, in 1996, the Native American Housing and Self Determination Act (NAHSDA) reformed federal housing policy for tribes. Among other changes, NAHSDA provided security to lenders utilizing Section 184. However, a barrier remained in that lenders had to tailor their products or create new ones for each tribe where they made loans.

In 2007, MFA’s role in the New Mexico Tribal Homeownership Coalition expanded when it brought the Coalition in-house and provided it with staff and support, including a dedicated staff position for tribal housing.  The first person to fill that position was Eric Schmieder (deceased 2016), a founding member of the Coalition. Through a decade of work at MFA and at USDA prior to that, Mr. Schmieder built MFA’s tribal housing program into what it is today.

Today, MFA provides support, technical assistance and capacity building to meet the specific needs of tribes and tribal housing entities, regardless of whether or not we have a formal program or project agreement. Tribal housing is also a major component of MFA’s its biennial Housing Summit. Since 2006, MFA has dedicated a full summit session track to tribal housing that is largely designed by the Coalition, ensuring that the most critical training and timely issues for tribes are addressed.